As a native to the area, Michael Clayton is extremely knowledgeable of Gurley, Alabama and the surrounding areas in North Alabama.  Gurley is a small town just Southeast of Huntsville.  It is within minutes of Scottsboro, Guntersville, and Huntsville Alabama.  The population in 2010 was 801.

Some of the most spectacular views throughout East Huntsville and Madison County are found from atop Keel Mountain and its sandstone bluffs.  This area is perfect for anyone seeking the convenience of a nearby progressive city (See About Huntsville) but the charm and solitude of a rural community. 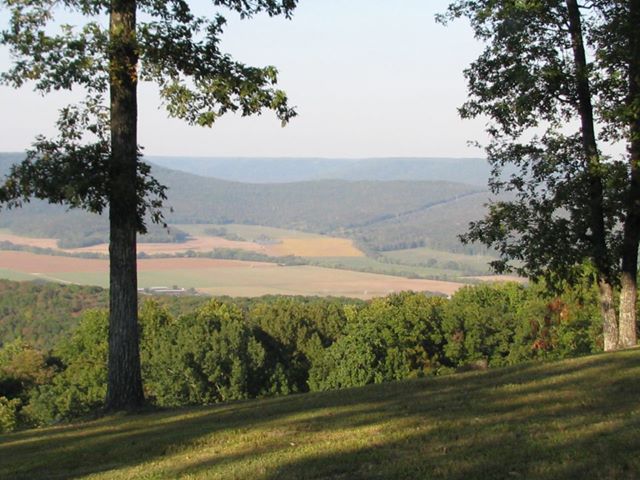 An aerial view of the area 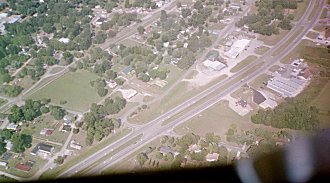 Gurley is within 10 minutes of Huntsville, Al which is one of the top technological cities in the South East.  Huntsville is on the front lines in both Space and Defense technology.  I invite you to check out the videos on my “ About Huntsville Page” on this site.

As an incorporated town, Gurley enjoys its own police and fire departments. The city also maintains a small sewer system. Education in Gurley, however, is run by the Madison County School System.

In addition to Huntsville, Gurley is also only minutes from other North Alabama cities such as Scottsboro, Hampton Cove (See my  About Hampton Cove  page), and Guntersville (See About Guntersville)

The community takes its name from the Gurley family, who settled in the area in 1817. The town gradually formed around a water and coaling stop of the Memphis & Charleston Railroad and was originally known as Gurley's Tank. Gurley was incorporated in 1891 with 250 residents. Soon after, the population peaked at 1,000. In 1896, the post office opened, and the name was changed to Gurleysville. It was later shortened back to Gurley. The business district was nearly destroyed by fire in 1923 when a bucket brigade was able to save only two businesses. Most of the town is now included in the Gurley Historic District, which was awarded national recognition in 2003.  The Old Gurley Town Hall, seen below is a contributing property to the Gurley Historic District which was added to the National Register of Historic Places on June 2, 2004 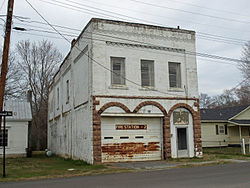 Theater and the Arts

Huntsville and North Alabama have numerous attractions and recreational activities to please every member of the family.  These include lots of things to do for the family to experience, as well as challenging golf and other outdoor activities.  To check out a few of this click here.

Nearby Huntsville and Guntersville offer some of the most beautiful parks and recreation for all members of your family.  These include baseball, arena football, and magnificent golf such as the Robert Trent Jones facilities at Hampton Cove, AL.

Only one K-8 school (Madison County Elementary) operates within the city limits. Gurley secondary school students are sent to Madison County High School, a school of approximately 600 students a few miles west of the city on US 72.