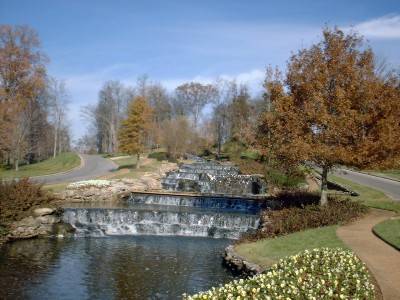 Hampton Cove is one of the most scenic communities around Huntsville with a backdrop of the Monte Sano Mountains. One of the entrances has a scenic waterfall bordered on the right by the 18th hole and the 1st hole tee boxes on the left of the Highlands golf course. Like the rest of the community, this is enclosed by well-kept flowers which line both sides of the stair-stepped waterfall.  Contact Michael Clayton for a tour of all Hampton Cove has to offer.

Made-up of 20 neighborhoods encompassing more than 2800 acres, you can find your perfect home here. The area includes an impressive range of homes.  This includes large luxury, single family, patio, and townhomes. Minimum size varies by neighborhood and ranges from 1800 to 8000 square feet.

The HCOA is a mandatory membership for all homes in Hampton Cove.   The HCOA office maintains the common grounds, produces publications, enforces compliance with the Restrictive Covenants, and handles Architectural Review.  All communities are subject to the highest standards.

If you like hiking, Hays Nature Preserve includes natural beauty with miles of trails for walking, biking, and even horse riding. You will also find picnic areas along the scenic Flint River with some of the trails bordering the River Golf Course. Hampton cove also includes 28 stocked lakes and a 100-acre city park with soccer and baseball fields.

The equestrian center is conveniently located within 1 mile of the community and offers boarding and riding lessons. The barn includes a hospitality room, large tack lockers, hot/cold wash racks, and lighted grooming stalls.

The Marshall Space Flight Center, Cumming’s Research Park, and downtown Huntsville are all accessible within fifteen to twenty minutes by following your choice of three different driving routes. 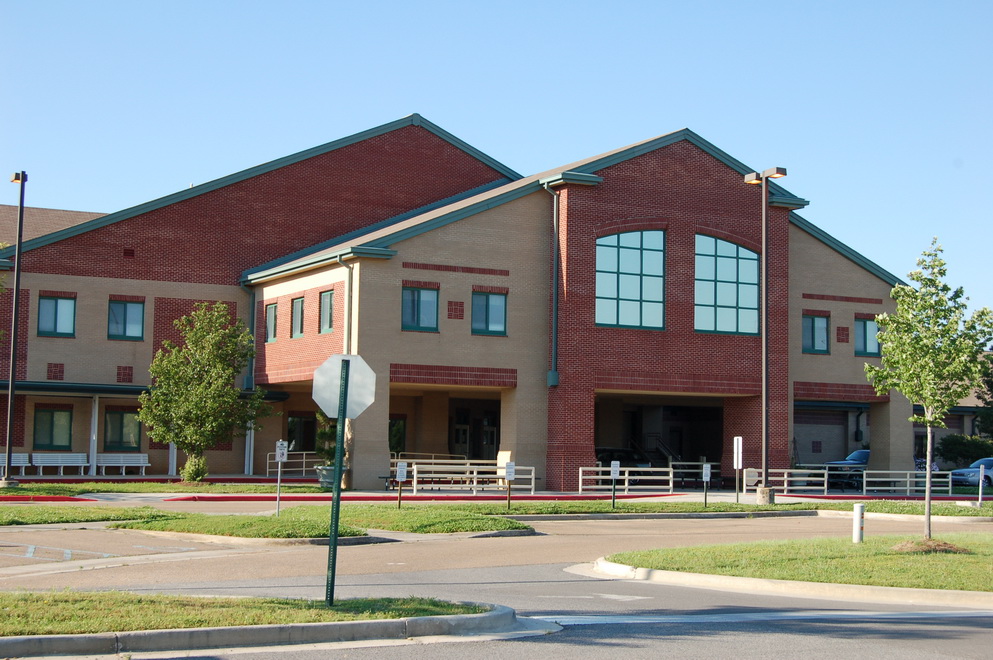 History of Hampton Cove according to Wikipedia:

Development of Hampton Cove began in 1992, in a partnership between brothers John and Jimmy Hays and nephew Jeff Enfinger. The partners purchased the acreage just over Monte Sano Mountain from several different landowners including Burritt and Whitaker to develop a golf course and subdivision in what was then open countryside between the city of Huntsville and the rural communities of Big Cove, Gurley and Owens Cross Roads. Additional land was purchased from Robert L. Sublett, a local farmer in the Little Cove area. The addition of three Robert Trent Jones Golf Trail courses encouraged further development in the area. Much of the golf course is on the former Burritt property.

Formerly a rural community, the area was once known as Horse Cove, because local residents hid their horses there to prevent them being seized by the Union Army during the Civil War. The land was originally occupied by the Cherokee and Chickasaw tribes before becoming part of the Mississippi Territory in 1806. According to 'A History of Madison County and Incidentally of North Alabama 1732-1840' by Judge Thomas Jones Taylor, "The land in Big Cove was eagerly sought for and rapidly taken up and occupied by a class of settlers who were in intellect, enterprise, and energy, the prize of any continent." Settlers were drawn to the area for its fertile soil and the natural beauty of the mountains and adjacent Flint River.

For golfers, the Robert Trent Jones 54 hole golf course is a major attraction for the Hampton Cove area.  The list of attractions and recreation opportunities in North Alabama is quite extensive.  The partial list included is only a representative sample of what's available.  There are activities to appeal to every age group and family member.  I invite you to review this list to get an idea of what's available.  For more detail on these courses and other attractions in North Alabama click here.